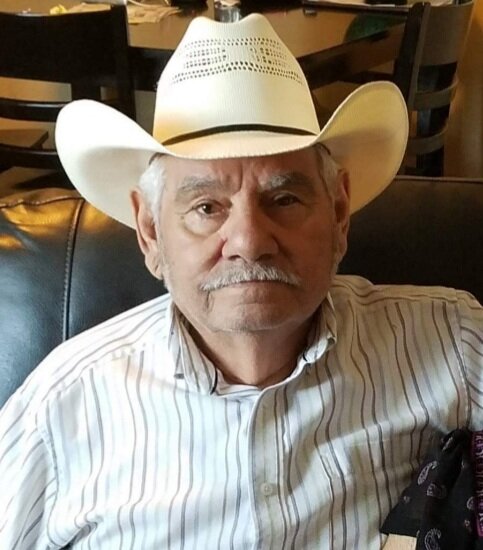 It is with deep sorrow that family of Alfredo Anzaldua Sr. announces his passing, on Monday, November 21, 2022, at the age of 76.

Alfredo was born and raised in Texas on November 29th,1945, to Sostenes and Elvira Anzaldua.   He married the love of his life, Olga Hernandez Anzaldua, on March 22, 1962, in Pharr, Texas.  They made their home in Edinburg, Texas until they moved to Homedale, Idaho and later to Caldwell, where he would retire from the Vallivue School District.

For many years leading up to his passing, he enjoyed watching his grandchildren play sports. He would spoil them with love and kindness and loved watching cartoons such as Tom and Jerry with them. He was also a dedicated baseball and football fan and enjoyed watching the Seattle Mariners and Minnesota Vikings games. Alfredo was a kind, genuine and most of all a loving husband, father, grandfather, great grandfather, brother and uncle.

A viewing will be held on Wednesday, November 30th, from 5pm to 8pm, with a Rosary being recited at 7 pm at Flahiff Funeral Chapel.  A Christian Mass will be celebrated Thursday, December 1st at 10am, at Our Lady of The Valley Catholic Church in Caldwell. Final resting place with interment of ashes will take place on Friday, December 2nd at 10am at Hillcrest Memorial Gardens in Caldwell.

To send flowers to the family or plant a tree in memory of Alfredo Anzaldua Sr., please visit Tribute Store
Wednesday
30
November

Committal at the grave

Share Your Memory of
Alfredo
Upload Your Memory View All Memories
Be the first to upload a memory!
Share A Memory
Send Flowers