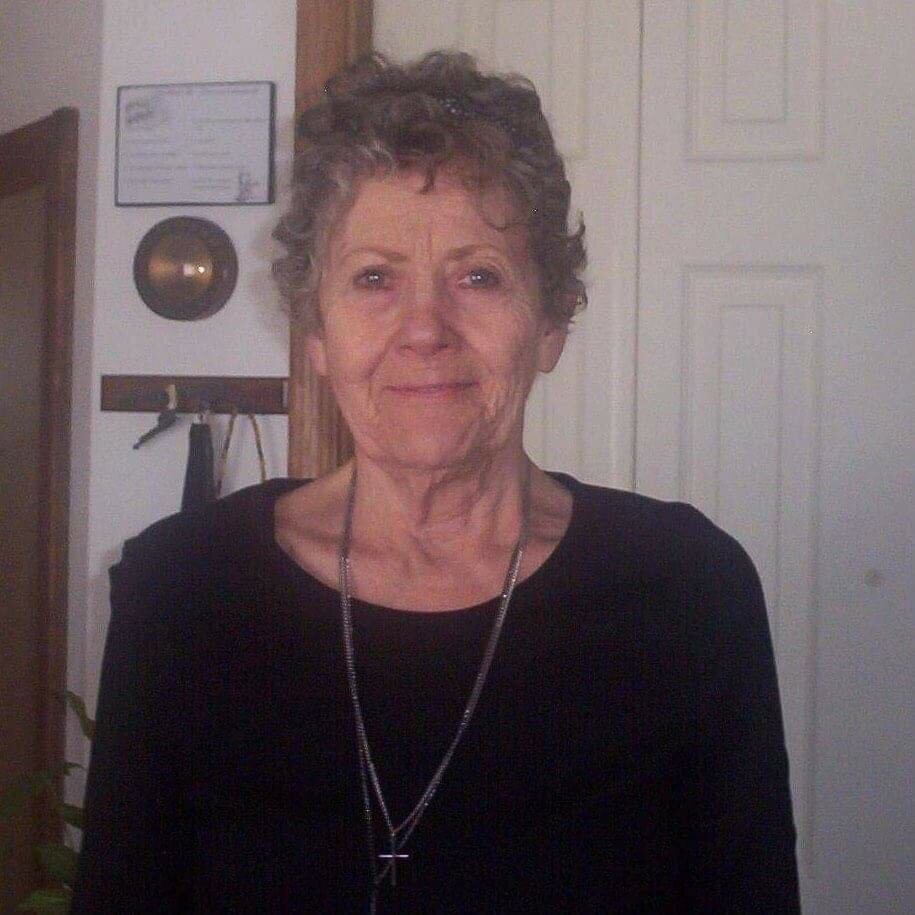 Where she grew up with her sister Joan Wakkila(Beverland-Derie), her younger sister Judith Martin (Hayden) and her two younger brothers Tom Martin and Era Martin.

As a girl Kathy would spend summers on in the town of Martin on the ranch and winter in the town of Arco.  Kathy graduated from Arco High School in 1958.

Kathy married the love of her life, Raymond Wendell Millikan Jr. (Ted)  December 20, 1958 in Reno, NV.  Ted surveyed land elevations for the Coast and Geodetic National Oceanic Atmospheric Administration (NOAA).  Ted’s job required them to move as the job needed.  Kathy was a stay at home mom and housewife until Ted retired in 1977 and the family moved to Caldwell, ID (Sand Hollow) Kathy then helped her parents with their Store and Cafe in Sand Hollow.

Out of this matrimony they had two daughters Terri Millikan and Wendy Rae Millikan.  Kathy and Ted were married 36 years at the time of his death December 4, 1994.

On April 15, 1997 Kathy married Jarrel Ratterree and had 16 years of a wondefrul marriage when Jerry passed away on May 7, 2013.  After which Kathy continued to reside in their Nampa home.

Kathy is survived by: her daughters Terri Millikan King (Jim), their 2 kids Jason King (Morgan) and his 2 boys Kaiden and Adri,  Katie King (Wes) and their daughter Reagan.

Kathy was loved by many and touched the hearts of those that knew her.

My favorite memory of mom is having coffee together and the conversations that we had.  Kathy was a very caring and devoted mom.

There will be a celebration of life in the late spring of 2023.

To send flowers to the family or plant a tree in memory of Kathleen Millikan-Ratterree, please visit Tribute Store

Share Your Memory of
Kathleen
Upload Your Memory View All Memories
Be the first to upload a memory!
Share A Memory
Send Flowers