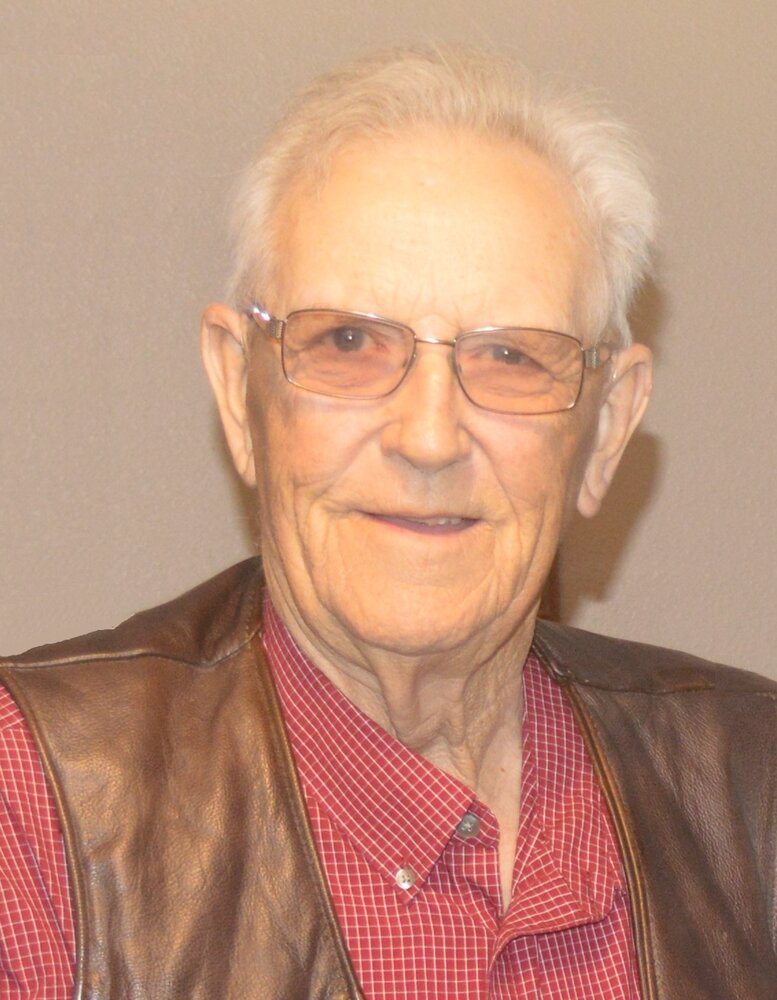 John English, 78, husband, father, grandpa, great-grandpa, brother, and friend, passed on December 29, 2022.  Born to John Phillip English and Mertie May (Stone) English on May 15, 1944, second child of five and raised in Caldwell, ID.  At 17 he met his future wife, Dodie, of 59 years at the Canyon County Fair and graduated from CHS in 1962.  John and Dodie married in 1963 and had three children.

During John’s career he was a journeyman carpenter for 5 years and then returned to the Union Pacific Fruit Express to finish his career as the Sr. Manager of Maintenance.  During this Railroad career he worked in various locations including Nampa, Pocatello, North Platte NE, and Omaha NE.  He retired from Omaha after 31 years and returned to Caldwell.

In retirement, he started a handyman business, where his reputation for having fair prices and great quality had him working many hours and took him throughout the treasure valley.  For leisure, he played golf as often as possible with his friends and family.  In the winter months, he would drive around in search of a thawed green.  John volunteered his time with the United Methodist Church in Caldwell where he served on several committees and advisory boards.  He was a member of the Caldwell Exchange club, the Caldwell Elks, and mentored kids through the First Tee Program.   One of his favorite activities to do was attending his grandchildren and great-grandchildren’s sporting events, concerts, and various activities, always encouraging and cheering them on.  He loved spending time with his family and friends as often as possible.  During the winter months, he could often be found at the College of Idaho Yotes Basketball games cheering them on to victory.  He always found the beauty in our world and loved to travel whenever possible.

In lieu of flowers, please send donations to St. Luke’s Cancer Institute with a designation of Cancer Research, https://www.stlukesonline.org/health-services/service-groups/cancer-care-at-st-lukes-cancer-institute/make-a-donation-to-st-lukes-cancer-institute.  A celebration of life to be announced at later date.  Condolences can be given at www.flahifffuneralchapel.com

To send flowers to the family or plant a tree in memory of John English, please visit Tribute Store