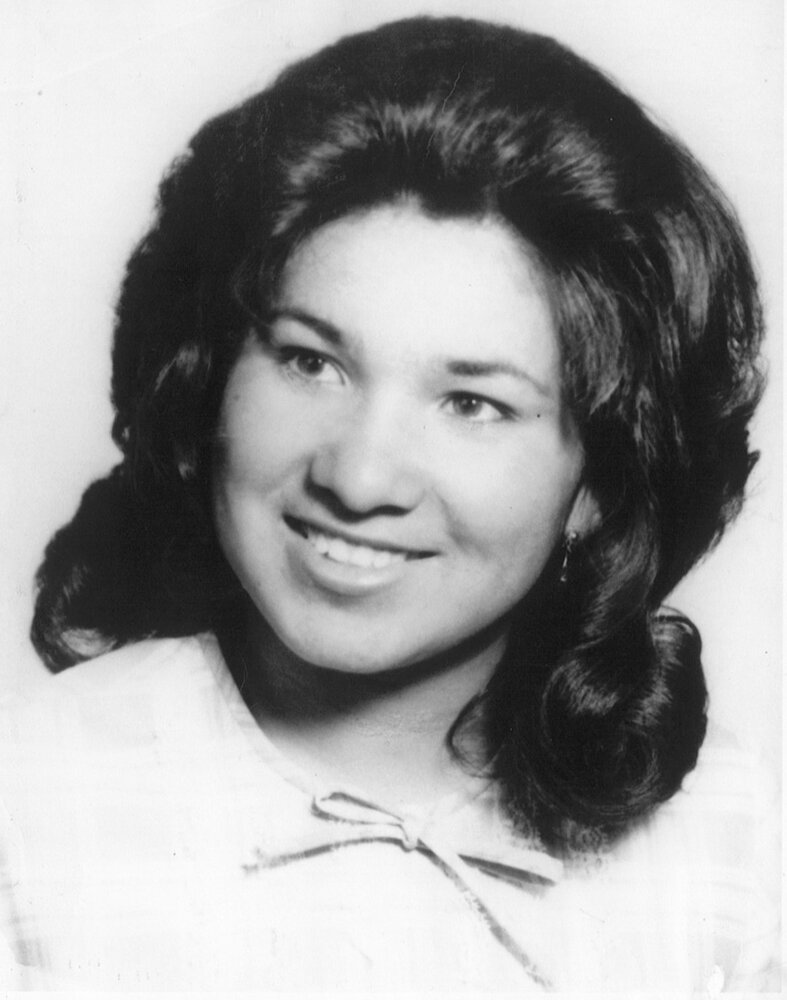 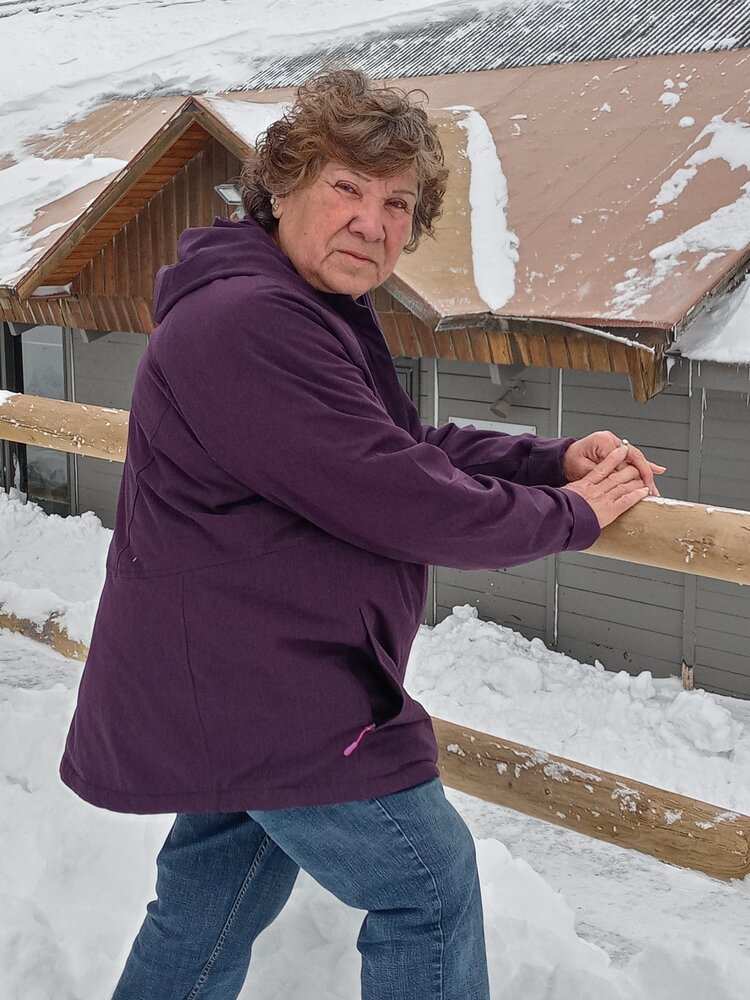 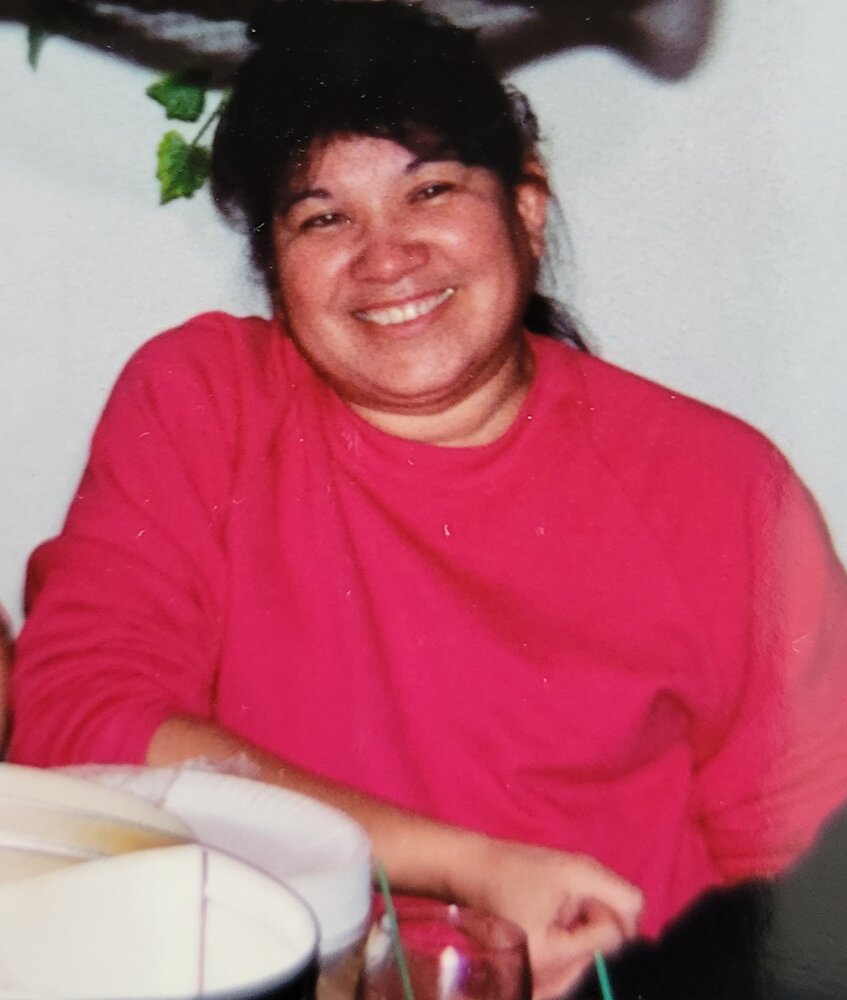 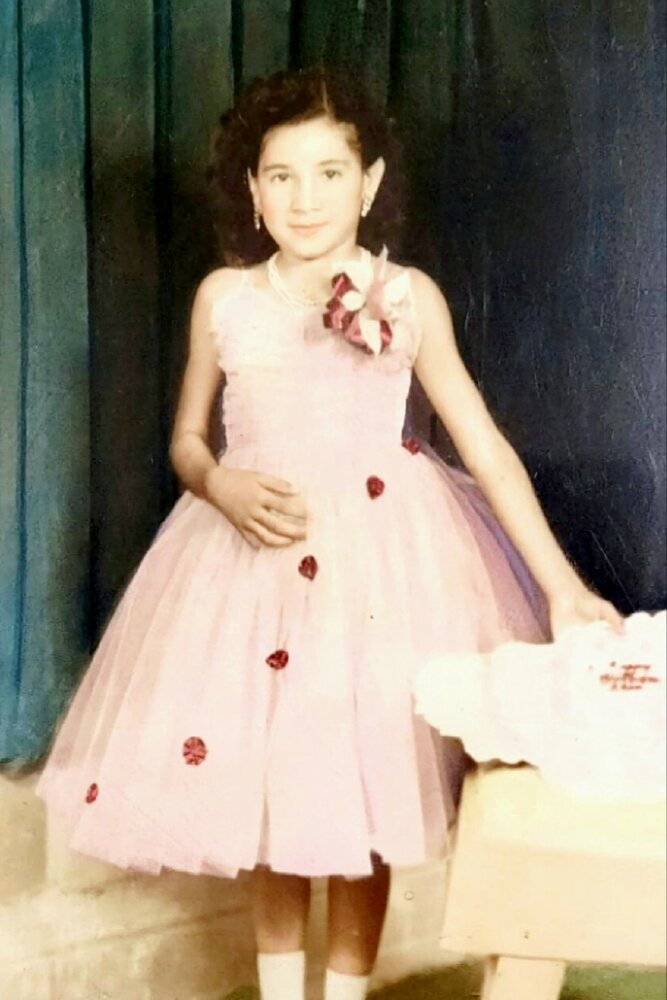 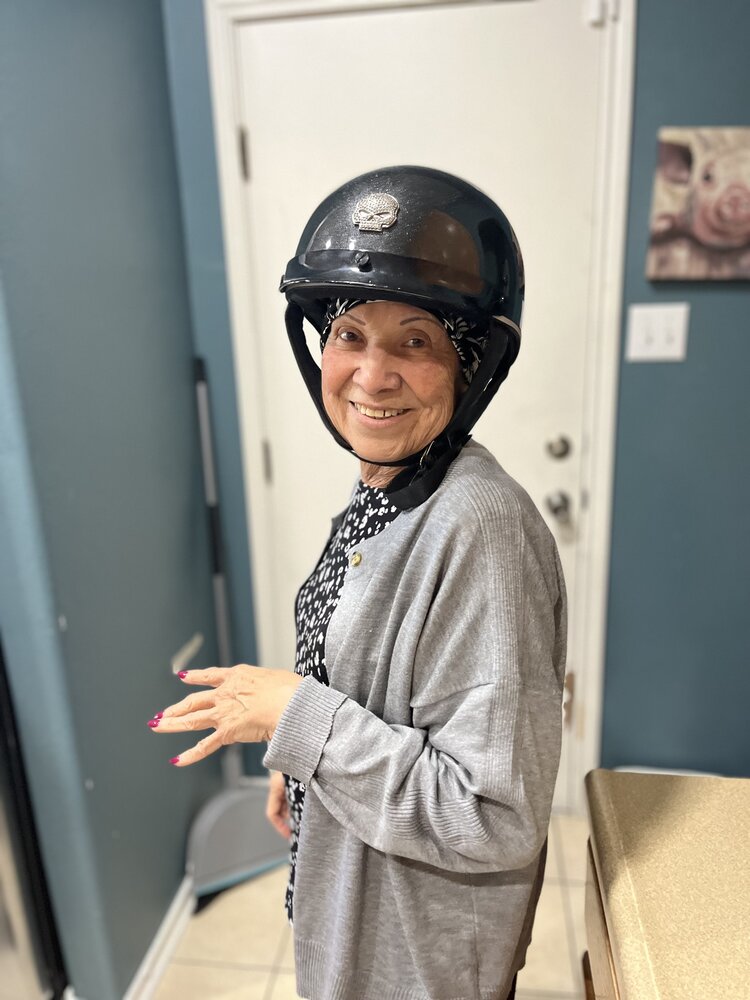 On January 9, 2023, early morning, Maria Olga Salinas left this world to join those in her family who left before her. She is no longer suffering from the illness she battled until the end. “I’m ready,” she told those of us in the hospital room. A year ago, she was diagnosed with cancer; it came as a shock to all of us because we had somehow convinced ourselves she would live for a very long time. However, that is how life works, it decides who goes and when. Olga, or mom as we know her, was strong-willed, loving, hard working, and comforting.

She was born on October 25, 1950 to Herman and Juana (Castillo) Salinas in Lemesa, Texas. Our mom and dad were natives of McAllen, Texas. They married young; she would tell us how life was in the 50s and 60s, when knowing they loved each other and decided to marry, times were different then. Mom and dad toiled in the fields in various states following the traveling farm workers from state to state, crop to crop. It was in the mid 1960s when mom and dad decided to lay roots in Caldwell, Idaho, start a family, land steady employment, which like for many neighbors and friends was at Simplot processing company. She also worked at Walmart and delivered for the Press Tribune.

Our mom had humble beginnings and worked hard every day, at the company and especially at home, as our mom and devoted wife to our dad. She worked for many years, however as she got closer to retiring, she started many new, challenging hobbies, such as baking elaborate cakes, taking graduation and family photos for family and friends, making jewelry, and sewing bandanas and masks to give and sell. She was talented! A woman that gave of herself until she no longer had the strength or ability to do so. Mom, even days from her passing, felt a responsibility to continue giving. She felt a strong desire maintain her household, but also teach my dad on how to do the chores and cook; she cared about her family always. We have many great memories of our mom, laughing, chatting, dreaming, and most of all of her being our wonderful mom. We cannot put into words how much it hurts to lose the person who has been in our world our entire life. What I can say is that mom will always be next to us, while we won’t be able to physically see her, she will always be in our hearts and memories.

A rosary recital will be held on Monday, January 16, 2023 at 6:00 pm at Flahiff Funeral Chapel in Caldwell.  Mass will be celebrated in her honor on Tuesday, January 17, 2023 at 10:00 am at Our Lady of Valley Catholic Church in Caldwell. Inurnment will follow at Canyon Hill Cemetery in Caldwell.

To send flowers to the family or plant a tree in memory of Maria Salinas, please visit Tribute Store
Monday
16
January